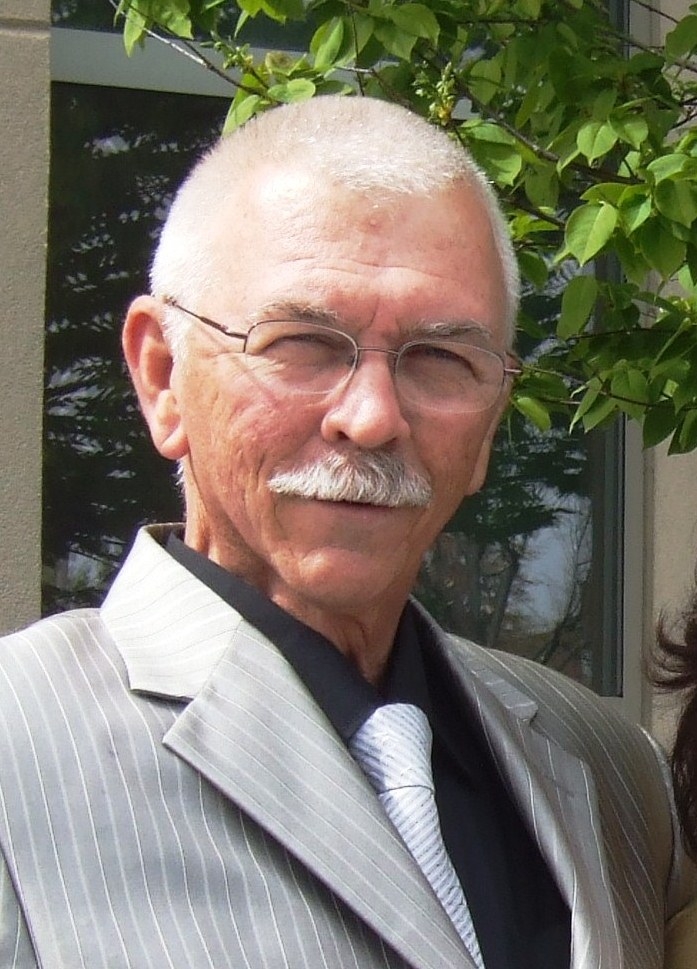 My name is Dan Fisher, and I am proud to be your Public Information Coordinator. I have been licensed since March 14, 2002 when I earned my Technician license as KG4SDJ. On August 8, 2002, I upgraded to General Class, and on November 6, 2003 I earned my Amateur Extra license. My call sign changed to AI4GK on July 29, 2004 after I applied for a new call sign. I am the PIO for Platinum Coast Amateur Radio Society and have been a PIO for ARRL since February 6, 2006.

I first became interested in Amateur Radio in the mid- to late-1960s when my parents gave me a Heathkit GR-81 shortwave receiver. I was about 14 years old at the time. I quickly taught myself how to make cold solder joints. Once the radio was assembled, I spent many a late night listening to the mysterious signals, including ham radio operators, on the HF bands. While on a family camp out, a ham had the site next to ours. He let me talk on his radio, and I was hooked. However, I was at the point where other things took precedence, and I put my aspirations on the back burner, where they stayed for a little over 30 years.

I earned an Associate Degree in electronics, and studied radio and TV broadcasting at UCF in Orlando. With my “3rd Phone” (FCC commercial license), I worked full time all-news radio WNBE-AM, and part time at WORJ-FM in Orlando. It became clear that it would be difficult to support a wife and a new baby with commercial radio, so I began working as a technician in an R&D antenna lab at Harris Corporation in Palm Bay, Florida. In the lab, we designed and tested military airborne microwave antennas. I switched career paths and joined Palm Bay, FL Police Department in May 1985. I held several positions as a police officer. I am one of a handful of non-lawyers certified by the State of Florida as a law enforcement legal instructor. During Hurricanes Frances and Jeanne, I worked with the volunteers in providing communications between the city's EOC and police headquarters, and among the shelters in south Brevard County when conventional communications became problematic. Because of my ham radio activity, I was granted permission to install a radio in my police car. I have made many contacts as “police car mobile” with my Icom 706 MK II G.

I retired on November 30, 2011. I have started a business (RGF Communications, Inc.) with my wife Joanne, whom I affectionately refer to as AI4GK/XYL. We specialize in locating hard-to-find parts. We plan to venture into sales and service of amateur and commercial radios.

Joanne and I reside in Palm Bay, Florida. My other main interests are traveling and knocking items off the “honey-do” list that Joanne has for me—an everlasting task, to be sure! Joanne and I have discovered the lure of cruise ships, and I hope to operate Maritime Mobile in the foreseeable future. I also would love to go on a DXpedition.