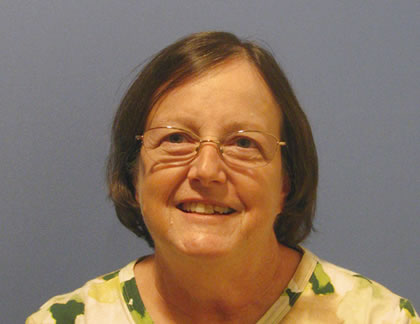 I served on the advisory committee of Florida State Youth Amateur Radio Clubs (FYARC) in 1997-1998. In 1993-1994, 1996-1997, and 2000-2001 I worked with county officials in Indian River County to obtain reasonable accommodation for amateur radio towers and antennas. Active in the Vero Beach Amateur Radio Club, I served as President in 1999, Vice-president in 1997-1998, on the Field Day committee in 1995- 1998, 2002 and 2004. I was a speaker at the 2001and 2003 through 2007 ARRL Public Relations Forums at the Dayton Hamvention, presented PR Forums at many hamfests, and I’ve appeared on radio and television to promote Amateur Radio. In 2002 I was the recipient of the Mc Gann Silver Antenna PR award. I’ve served on the ARRL Public Relations committee since January 2003, and chairman of the committee since January 2005. Other memberships include A-1Operator Club, local ARES, Florida Contest Group, YLRL, and the St. Lucie Repeater Association.

I enjoy teaching Amateur Radio licensing classes, writing articles for radio publications, working DX, contesting, and just rag-chewing with friends. I am an ARRL VE and a CE.

My OM, David W4DKB is my proofreader and he’s been a great Elmer over the years. The “harmonic” in the household is DJ1WUF – Wolfie, our dachshund. After 31 years I retired in 2006 from the Social Security Administration. Other hobbies are bird watching, reading, gardening, and needlework.